Particulars of the Routes, Hills, and Long-Valley Test Area. 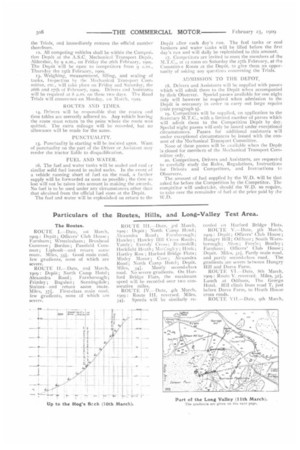 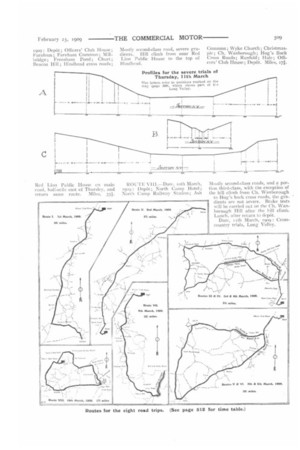 Page 6, 25th February 1909 — Particulars of the Routes, Hills, and Long-Valley Test Area.
Close
Noticed an error?
If you've noticed an error in this article please click here to report it so we can fix it.
Keywords : Farnham, Waverley, Hospitality / Recreation