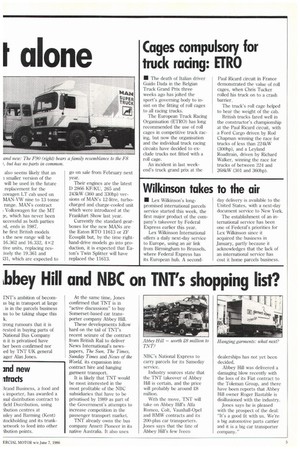 • The death of Italian driver Guido Dada in the Belgian Truck Grand Prix three weeks ago has jolted the sport's governing body to insist on the fitting of roll cages to all racing trucks.

The European Truck Racing Organisation (ETRO) has long recommended the use of roll cages in competitive truck racing, but now the organisation and the individual truck racing circuits have decided to exclude trucks not fitted with a roll cage.

An incident in last weekend's truck grand prix at the Paul Ricard circuit in France demonstrated the value of roll cages, when Chris Tucker rolled his truck on to a crash barrier.

The truck's roll cage helped to bear the weight of the cab.