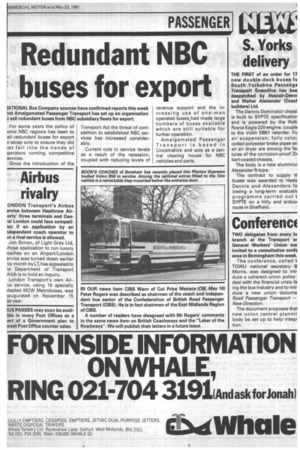 Page 19, 23rd May 1981 — Conferenv
Close
Noticed an error?
If you've noticed an error in this article please click here to report it so we can fix it.

TWO delegates from every bt branch at the Transport ar General Workers' Union wei invited to a consultative confe ence in Birmingham this week.

The document proposes that new union central plannir body be set up to help integr tion.