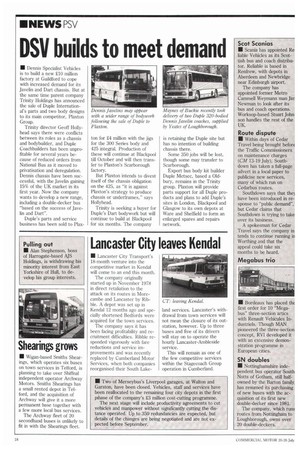 Page 20, 20th July 1989 — Route dispute
Close
Noticed an error?
If you've noticed an error in this article please click here to report it so we can fix it.

• Within days of Cedar Travel being brought before the Traffic Commissioners on maintenance charges (CM 13-19 July). Southdown has taken a full-page advert in a local paper to publicise new services, many of which run on Cedarbus routes.

Southdown says that the) have been introduced in response to "public demand", but Cedar claims that Southdown is trying to take over its business.

A spokesman for Cedar Travel says the company in tends to continue running in Worthing and that the appeal could take six months to be heard.