NO DELAY WITH TESTING SCHEME T HE Minister of Transport stated 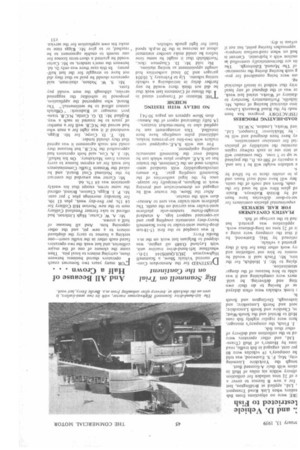 Page 51, 13th February 1959 — NO DELAY WITH TESTING SCHEME T HE Minister of Transport stated
Close
Noticed an error?
If you've noticed an error in this article please click here to report it so we can fix it.
Keywords : Transport, Road Safety, Law Enforcement, Speed Limit, Traffic Law, Tom Delay

in the House of Commons last week that he did not think there would be any further delay in introducing a vehicle testing scheme. Up to February 3, 10.054 garages and 20 local authorities had sought appointment as testing stations.

He told Mr. D. Chapman (Soc., Northfield} that it might be some time before he could make another statement about an increase in the 30 m.p.h. speed limit for light goods vehicles.