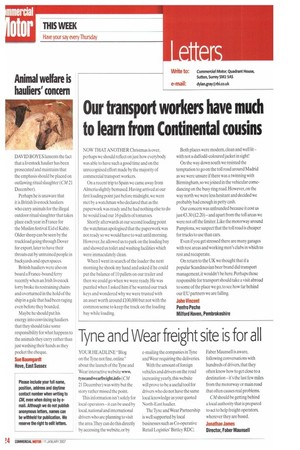 DAVID BOYES laments the fact that a livestock haulier has been prosecuted and maintains that the emphasis should be placed on outlawing ritual slaughter (CM 21 December).

Perhaps he is unaware that it is British livestock hauliers who carry animals for the illegal outdoor ritual slaughter that takes place each year in France for the Muslim festival Eid el Kabir. Older sheep can be seen by the truckload going through Dover for export,later to have their throats cut by untrained people in backyards and open spaces.

British hauliers were also on board a France-bound ferry recently when an Irish livestock lorry broke its restraining chains and overturned in the hold of the ship in a gale that had been raging even before they boarded.

Maybe he should put his energy into convincing hauliers that they should take some responsibility for what happens to the animals they carry rather than just washing their hands as they pocket the cheque.